$17,000.00 in cash plus prizes were awarded to IFC Member Team My Sea Cin winners of the 2018 Islamorada Fishing Club's January Sailfish Tournament on

January 25th with a field of 17 boats. “We were very happy with the attendance this year. There were 42 sailfish released in this one day event. The awards that were
presented were original hand crafted sculptures by Chris Costello.

The Islamorada Fishing Club outdid themselves this time. I would like to commend the entire staff for a job well done. Our anglers loved the food, drink and good time we had. The next tournament in the fishing club’s series is the June Dolphin Tournament.

For more information on the Islamorada Fishing Club visit us online at: www.theislamoradafishingclub.com 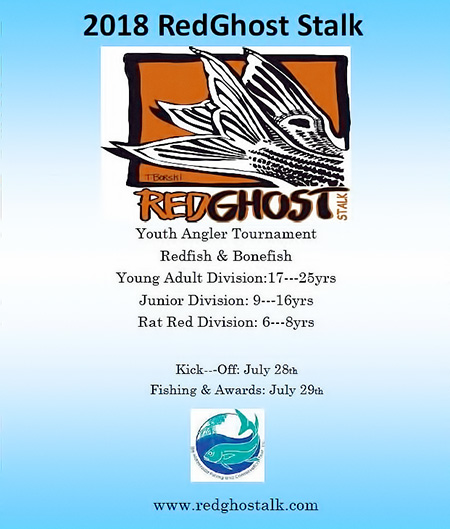